HOW TO START USING YOUR SM600 STAND MIXER

Have you been wanting to start using your SM600 Stand Mixer but haven’t known where to start? Wonder no more! In this blog post, we’ll go over the basics of how to use your mixer, from attaching the bowl and beater heads to dough hooks, and everything in between. By the time you finish reading this post, you’ll be ready to get started with all sorts of mixer recipes! So let’s get started!

How to Use the Mixing Bowl

1. Lift up the tilt head lever, the mixer head will now move upwards.

2. Place the mixing bowl cover into its body.

3. Place the mixing bowl into its holding device and turn the bowl clockwise until it locks into place.

4. Mount the required attachment（Dough hook, Beater, or Whisk）by inserting the top into the output shaft, and turning counterclockwise until it locks into place.

5. Now, fill in your ingredients. Do not overfill the bowl – the maximum quantity of ingredients is 1.5kg.

8. Adjust the machine using the speed knob to a speed between 1 and 6 (corresponding to the mixture).

9. For pulse operation (kneading at short intervals), turn the knob to the “PULSE” position. The knob has to be held in this position according to the desired interval length. When the knob is released, it returns automatically to the “0” position.

10. After kneading/stirring, turn the speed knob back to the “0” position as soon as the mixture has formed a ball. Then remove the power plug.

11. The mixture can now be released with the help of a spatula and removed from the mixing bowl.

12. The mixing bowl can now be removed. 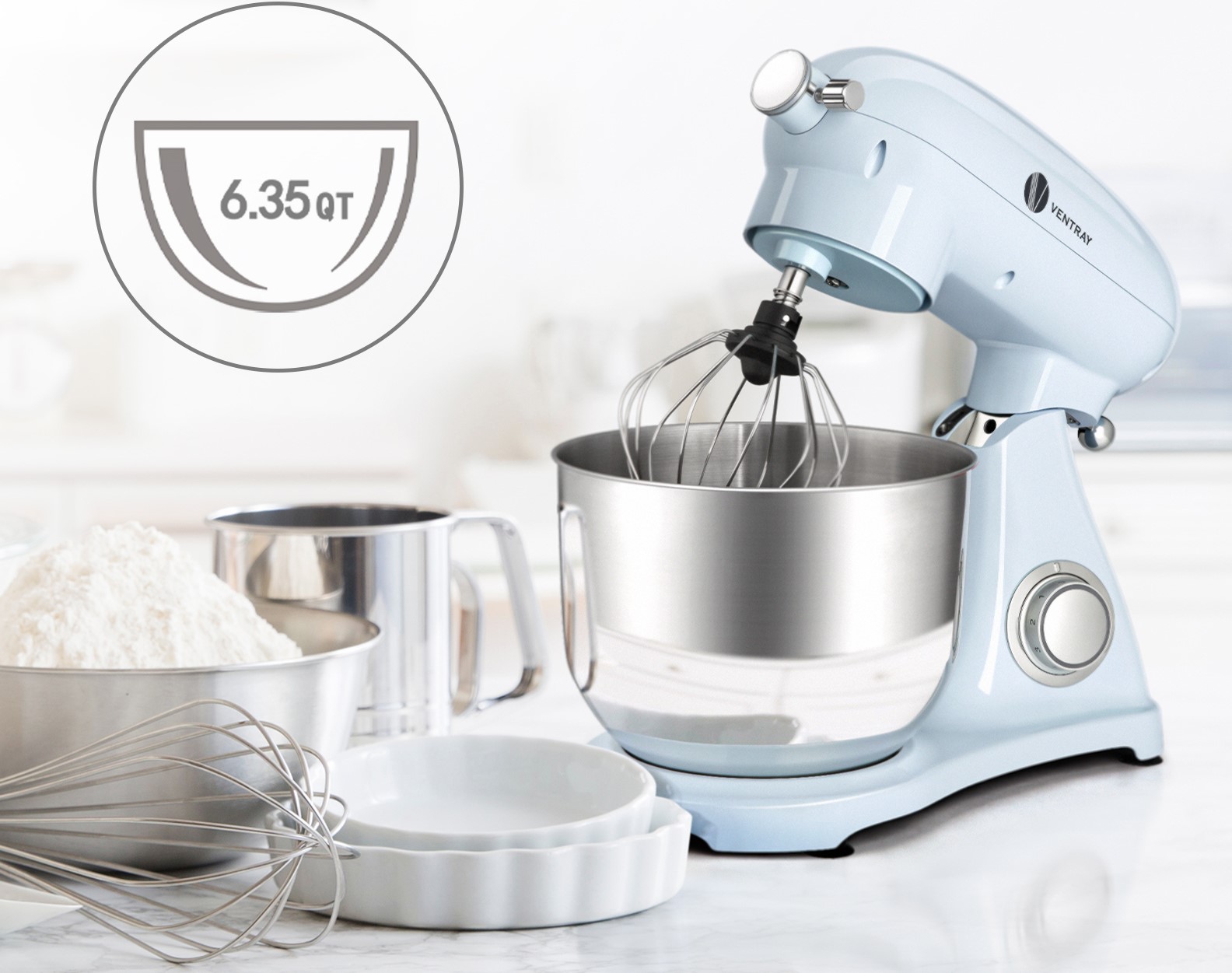 How to Use the Included Mixing Attachments

For mixing and kneading yeast doughs.

Set speed to 3 for 2 – 4 minutes to form a cluster. If continuous operation is over 10 minutes please stop mixing and take a break.

For normal to heavy mixtures such as cakes, creamed frosting, cookies. 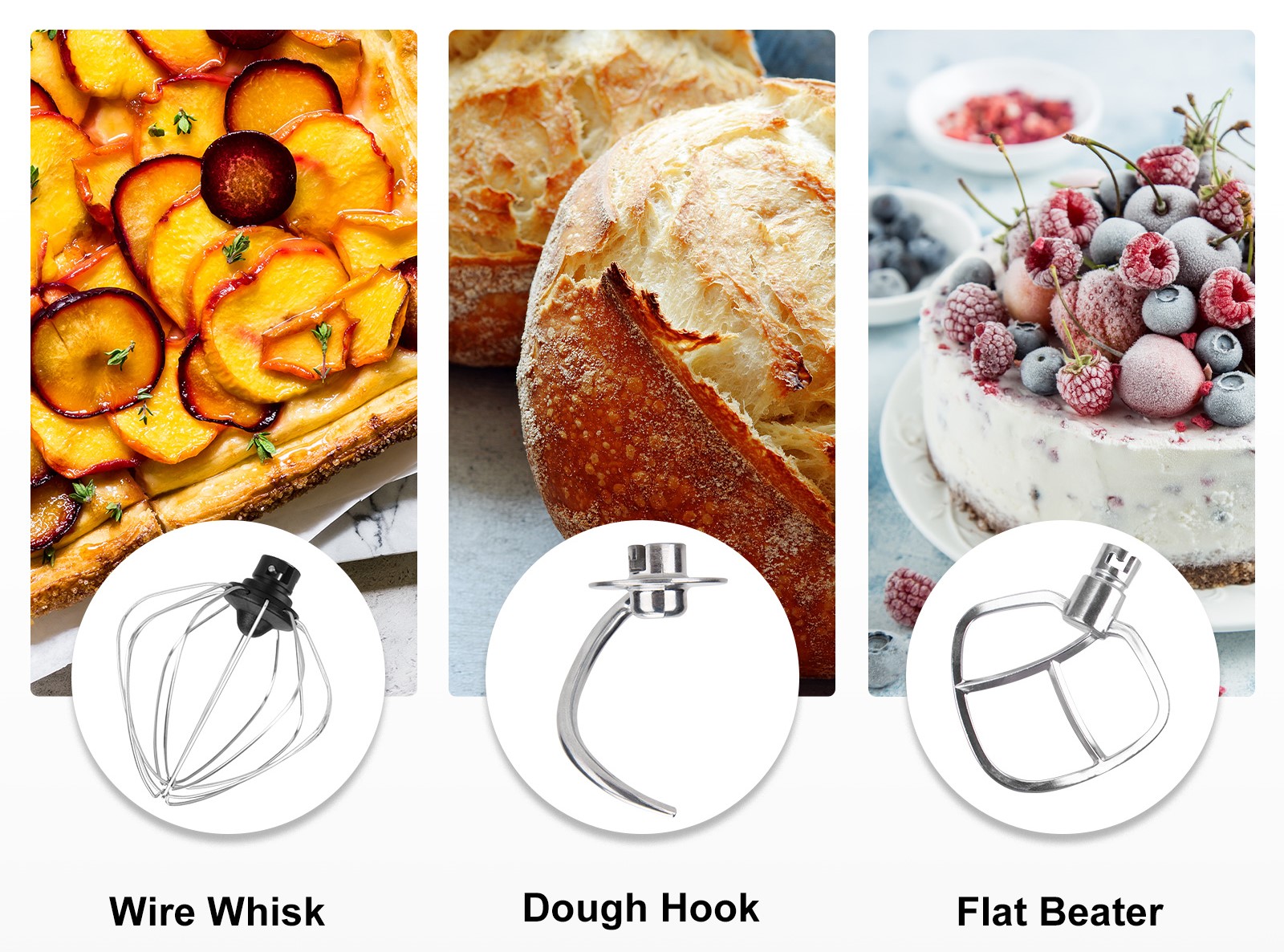 How to Use the Multipurpose Attachment Hub 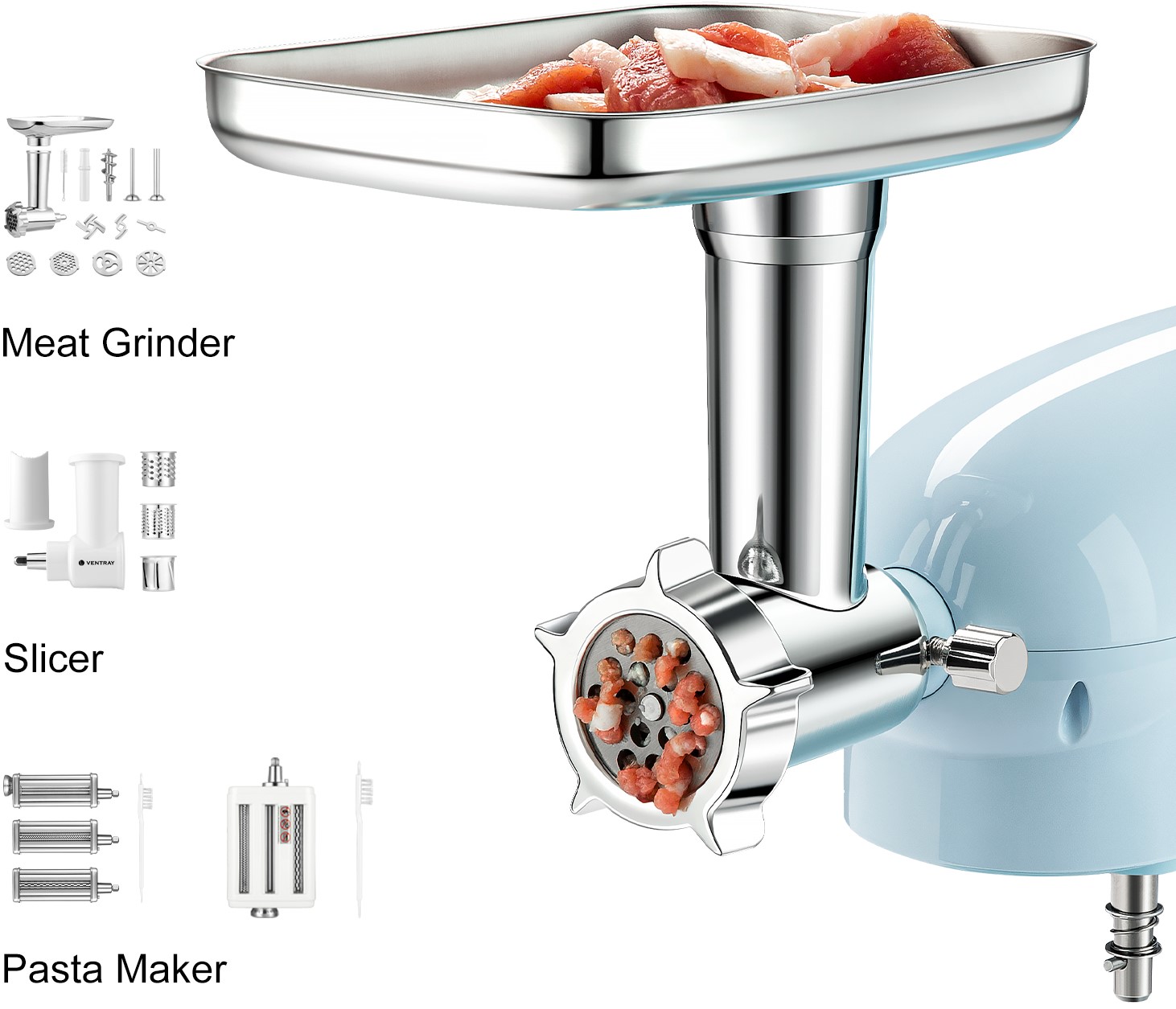 So there you have it – everything you need to know about getting started with your SM600 stand mixer. With these tips under your belt, you’ll be whipping up delicious treats in no time! 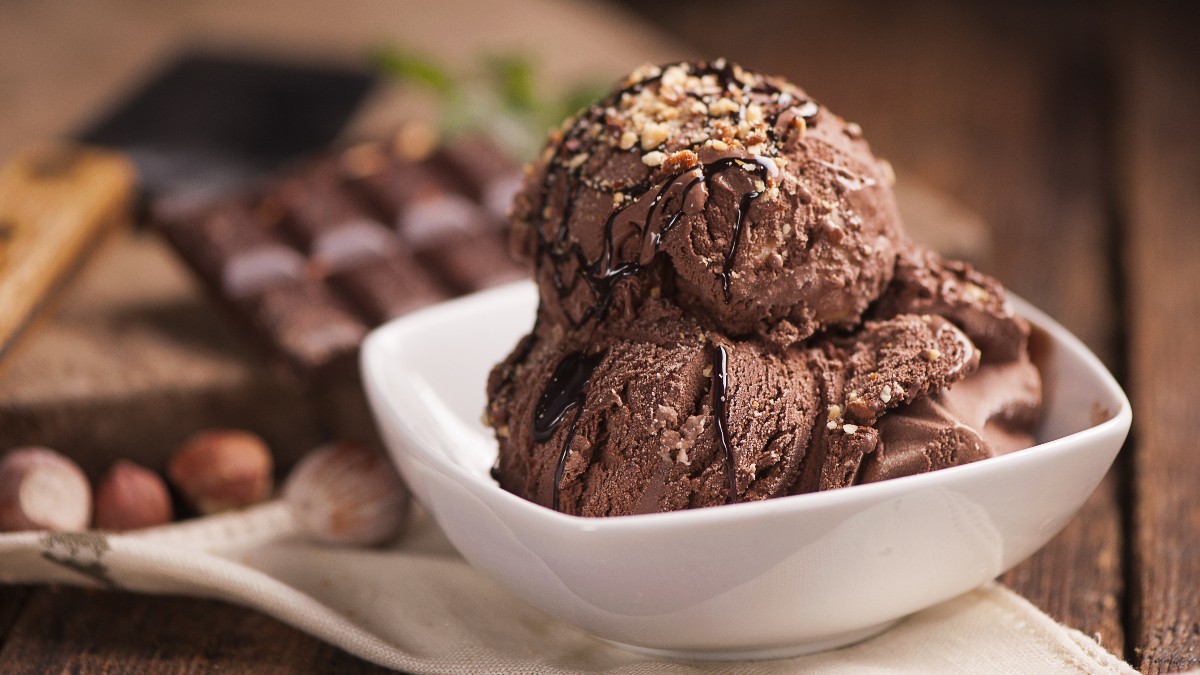 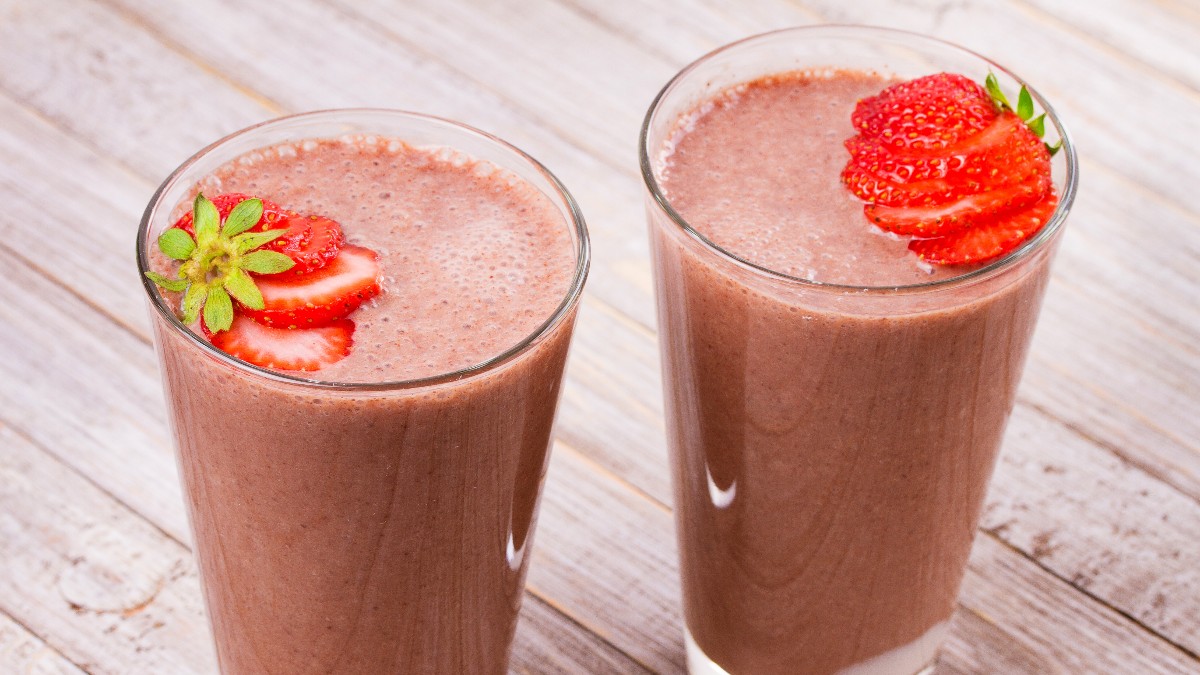 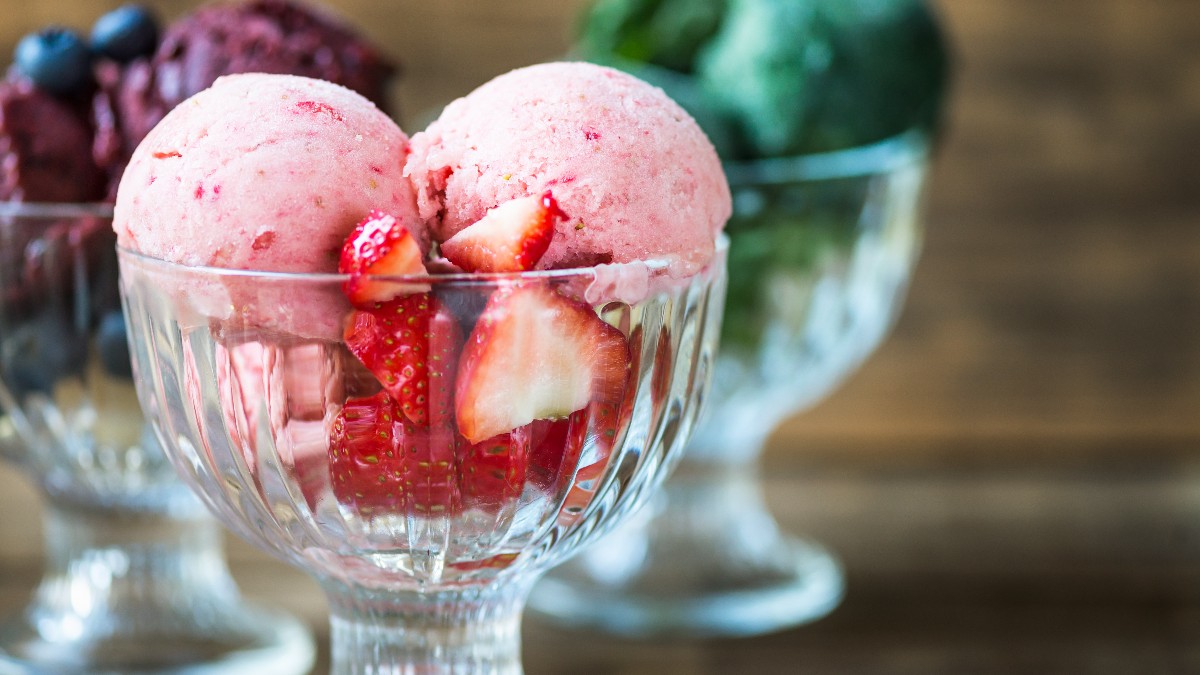 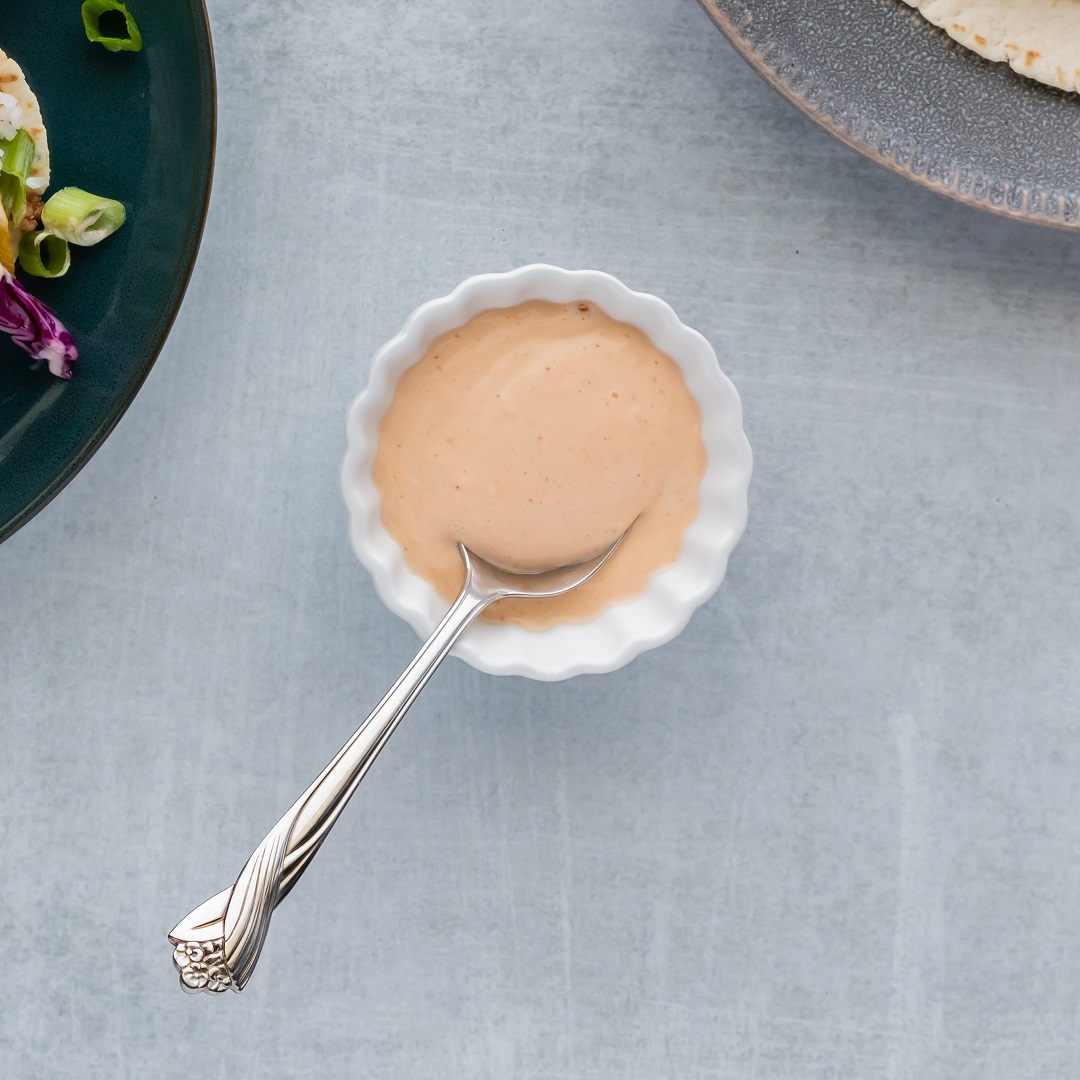 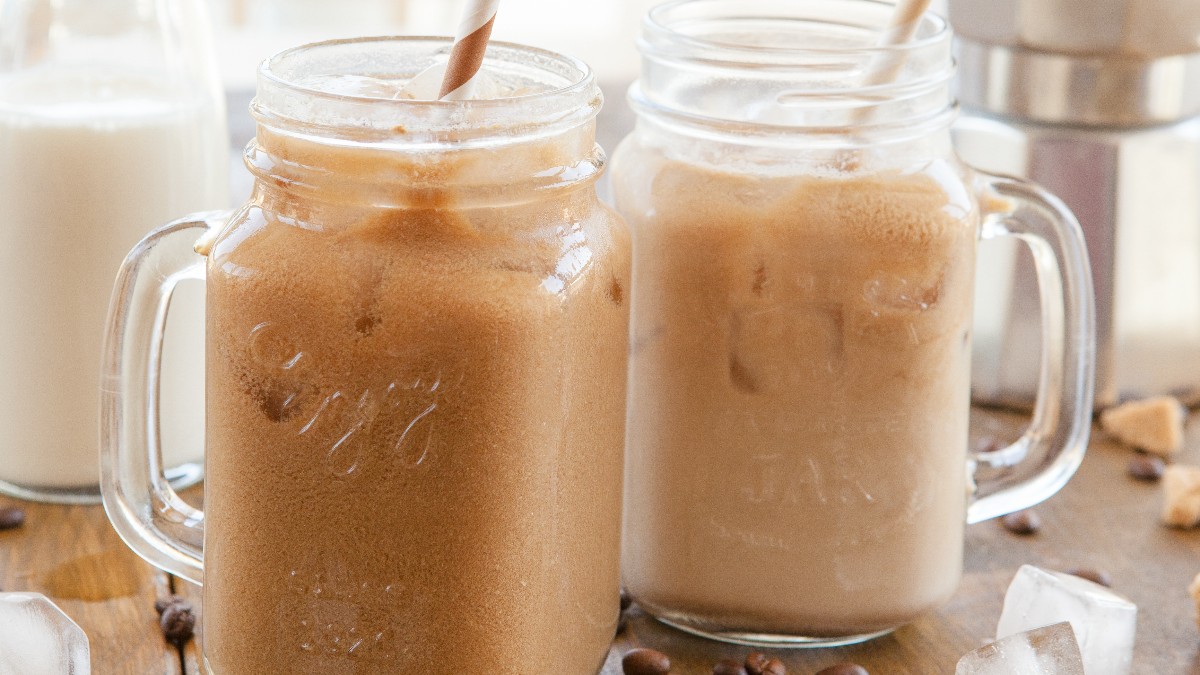 The biggest mistake people make is not to have an

Whether you're whipping up a batch of cookies or k

#Wellness shots. A daily habit that can make all t

Did you know that our Ventray Electric Grill comes