How to organize a baby-friendly Christmas dinner celebrating and remembering this special moment at its best? These useful Christmas baby food ideas and recipes will help you introduce your little one to the wonderful traditions.

We want our Christmas dinner to be perfect and delicious for our baby. But the foods you give your baby depend on his/her age and stage of weaning.

If your baby has not started taking solid foods (in general, baby no less than 6 months of age can be introduced solid foods, with the consent of the doctor.), foods that are high in calories, or that contains sugar or salt are not allowed to be introduced to your baby. Remember: Take your baby’s portion out before adding salt, sugar, or butter, then puree your baby’s food to the consistency.

Turkey is rich in proteins and contains B-vitamins, iron, selenium, and zinc which help improve your baby’s immune system. Here’s a simple Christmas baby food recipe using turkey to make your baby’s puree of potatoes and vegetables rich and tasty. 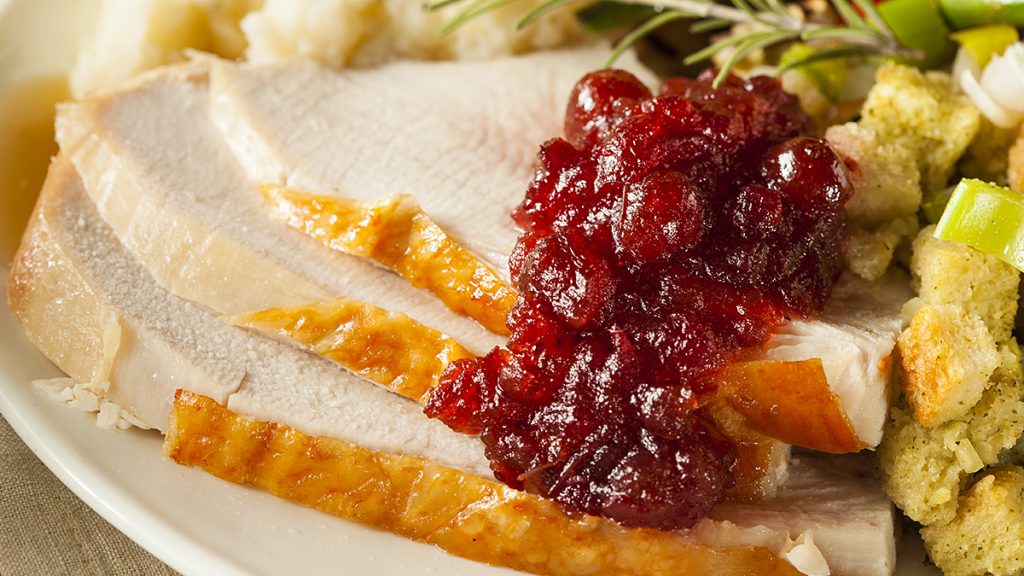 Supermarket gravies tend to contain high amounts of salt and are unsuitable for babies. If you feel like making a healthy homemade gravy for your baby’s Christmas dinner, then try this simple idea. 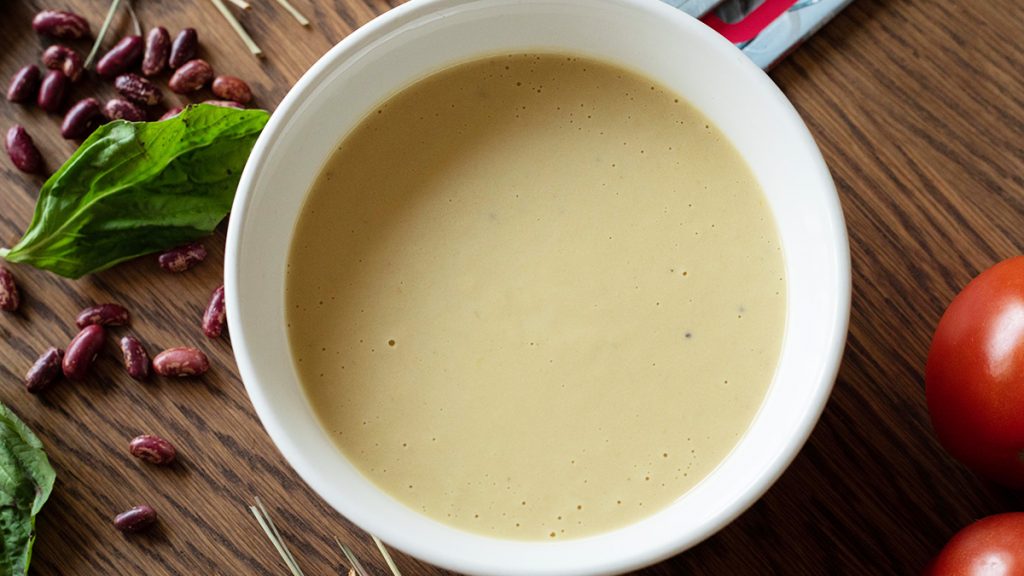 Brussels sprouts are low in calories and contain high amounts of fiber and vitamin K which can help clot blood. 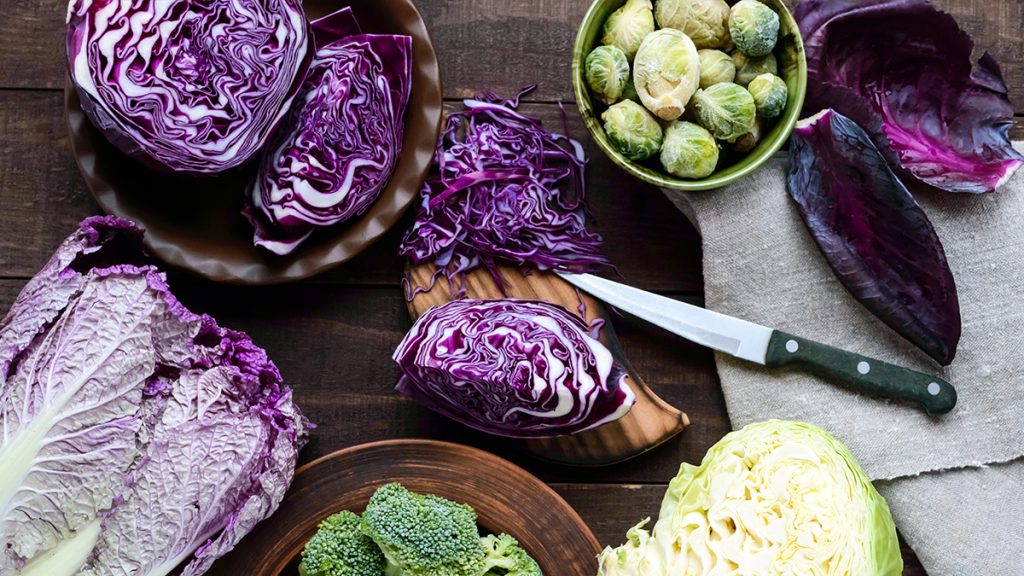 Cauliflower as a highly nutritious vegetable is high in vitamin C which can help us to absorb iron. It also contains vitamin K, vitamin B, antioxidants, and fiber. Good for improving your baby’s organ function and immune system. 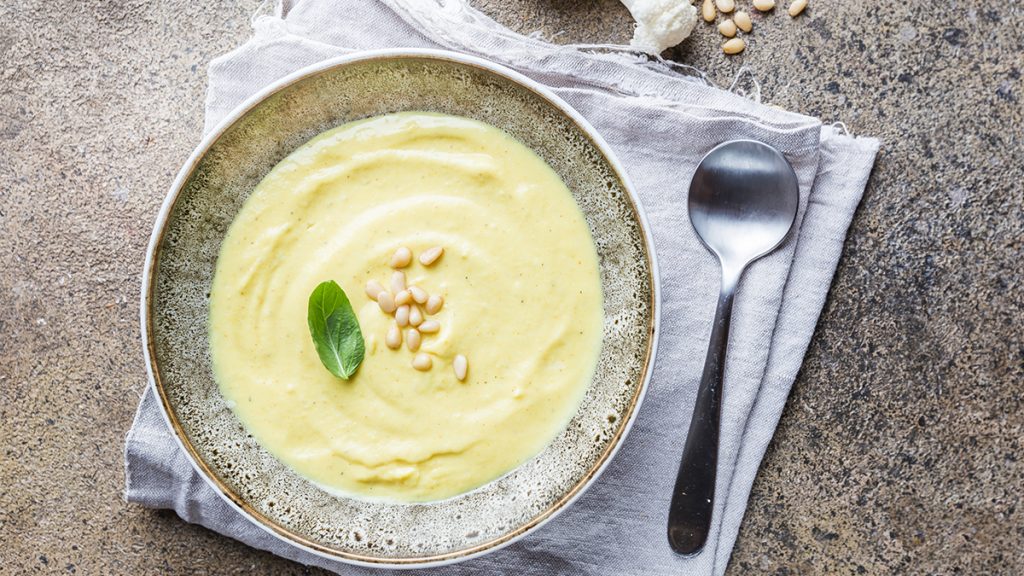 Carrots contain fiber, alpha, and beta-carotene, which can convert to vitamin A. Vitamin A can accelerate eye development, help improve your baby’s immune system, and regulate cell growth. 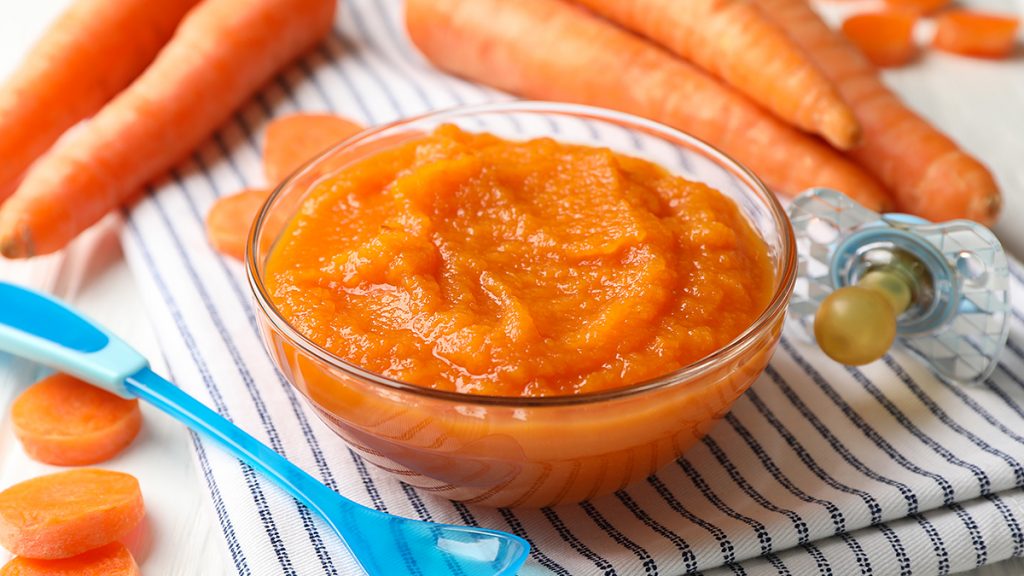 Potatoes can provide energy for your baby and contain potassium and vitamin C. Mashed or roasted potatoes are fine to be served with Christmas dinner for your baby, as long as they are free of salt or butter. 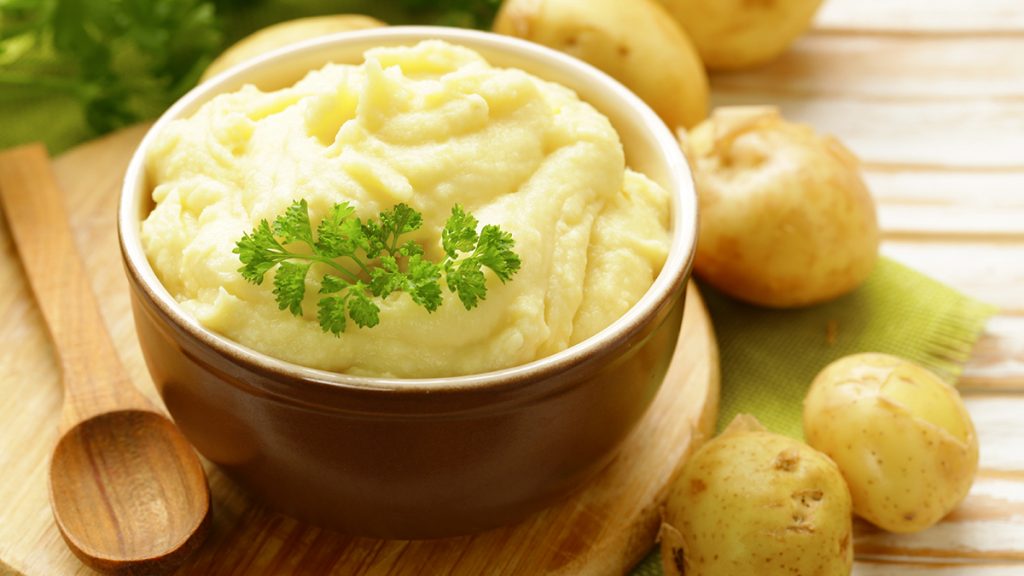 Fresh cranberries contain more than 24 antioxidants, and high in fiber and contain various vitamins. It can be a wonderful method to introduce a tart flavor to your baby. 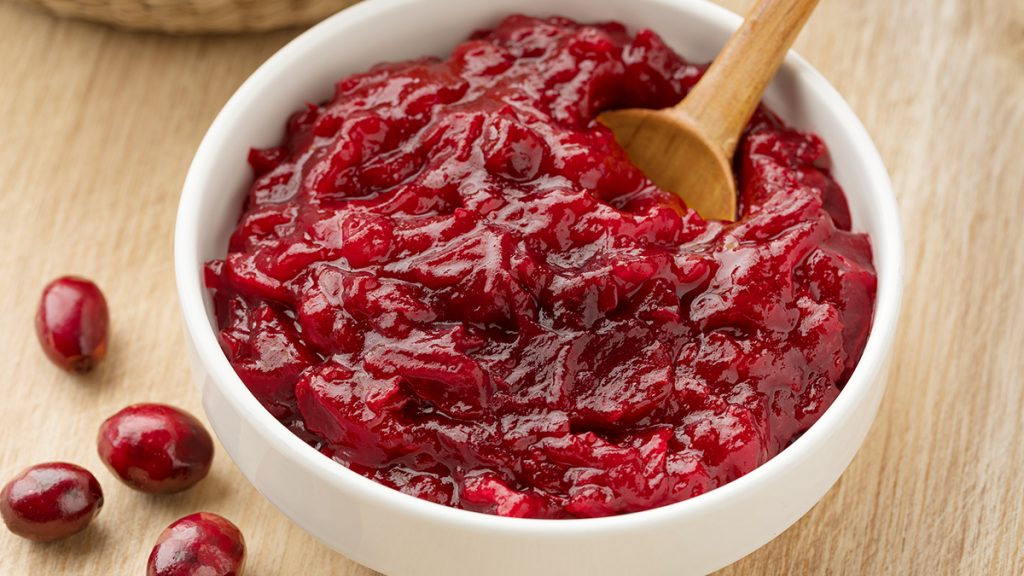 WHAT IS FOR DESSERT?

Although traditional desserts such as pumpkin pies, sweet potato pies, and apple pies are unsuitable for babies as they contain sugar and eggs. You can give your baby a recipe with healthy Christmas baby food alternatives. 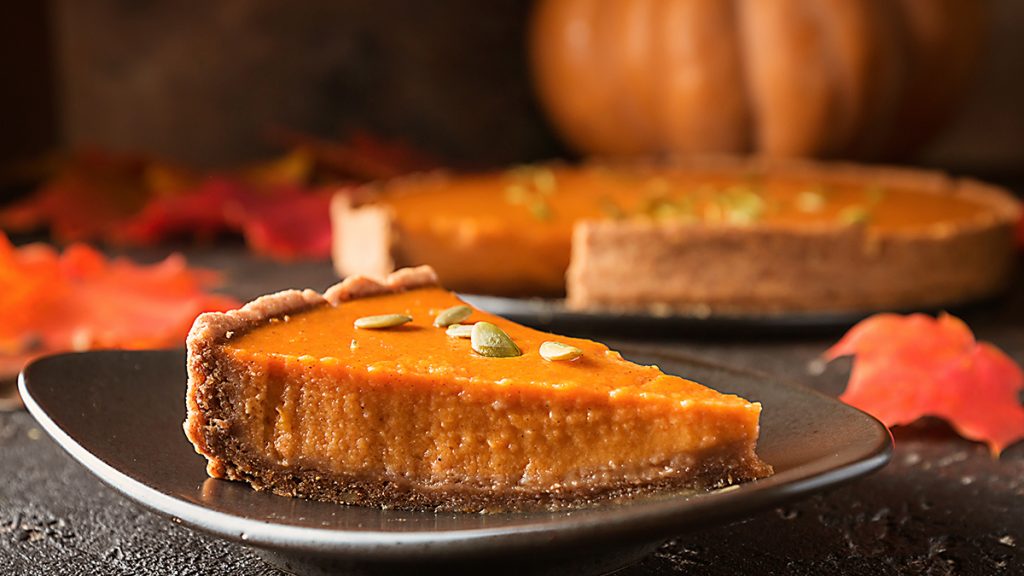 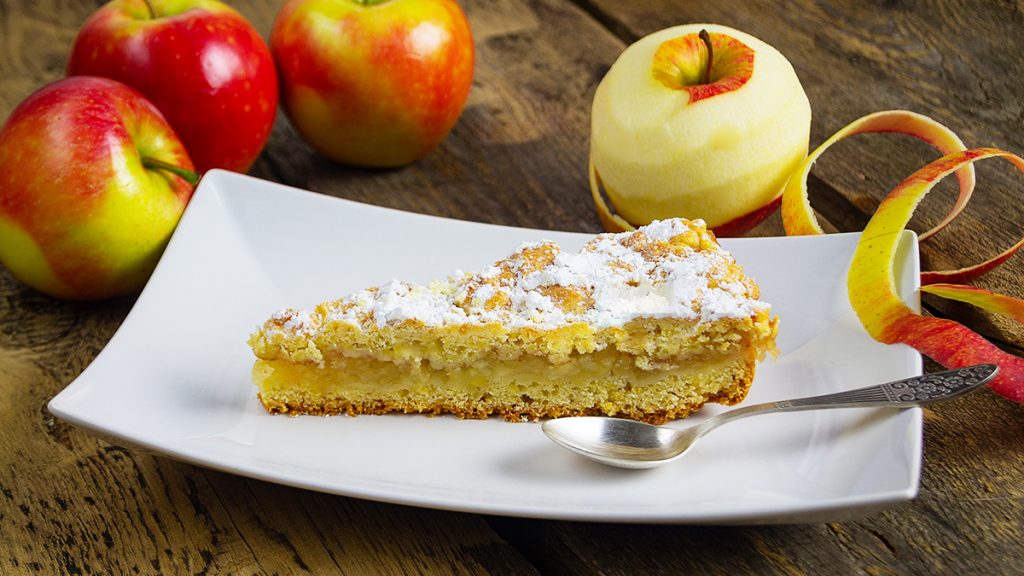 WHAT SHOULD INCLUDE IN MY BABY’S FIRST CHRISTMAS DINNER?

If you’re at the very start of weaning, vegetables are perfect. Researchers have shown that eating bitter vegetables early in weaning babies will be more likely to continue eating well instead of fussy eating during their childhood. Brussels sprout has a starring role here. Other traditional Christmas dinner veggies such as parsnips, carrots, and swede are perfect too. Once weaning is established, you can add a little bit of everything to your baby’s Christmas dinner plate. At this stage, you can fill your little one up with turkey, homemade gravy, potatoes, and so on.

Avoid the traditional pumpkin pies, sweet potato pies, apple pies, mince pies, and Christmas pudding for the baby, unless you give your baby a treat with healthy Christmas baby food alternatives.

Avoid honey until one year of age due to the risk of food poisoning. So, foods cooked with honey such as honey roast parsnips and carrots are unsuitable for babies too. 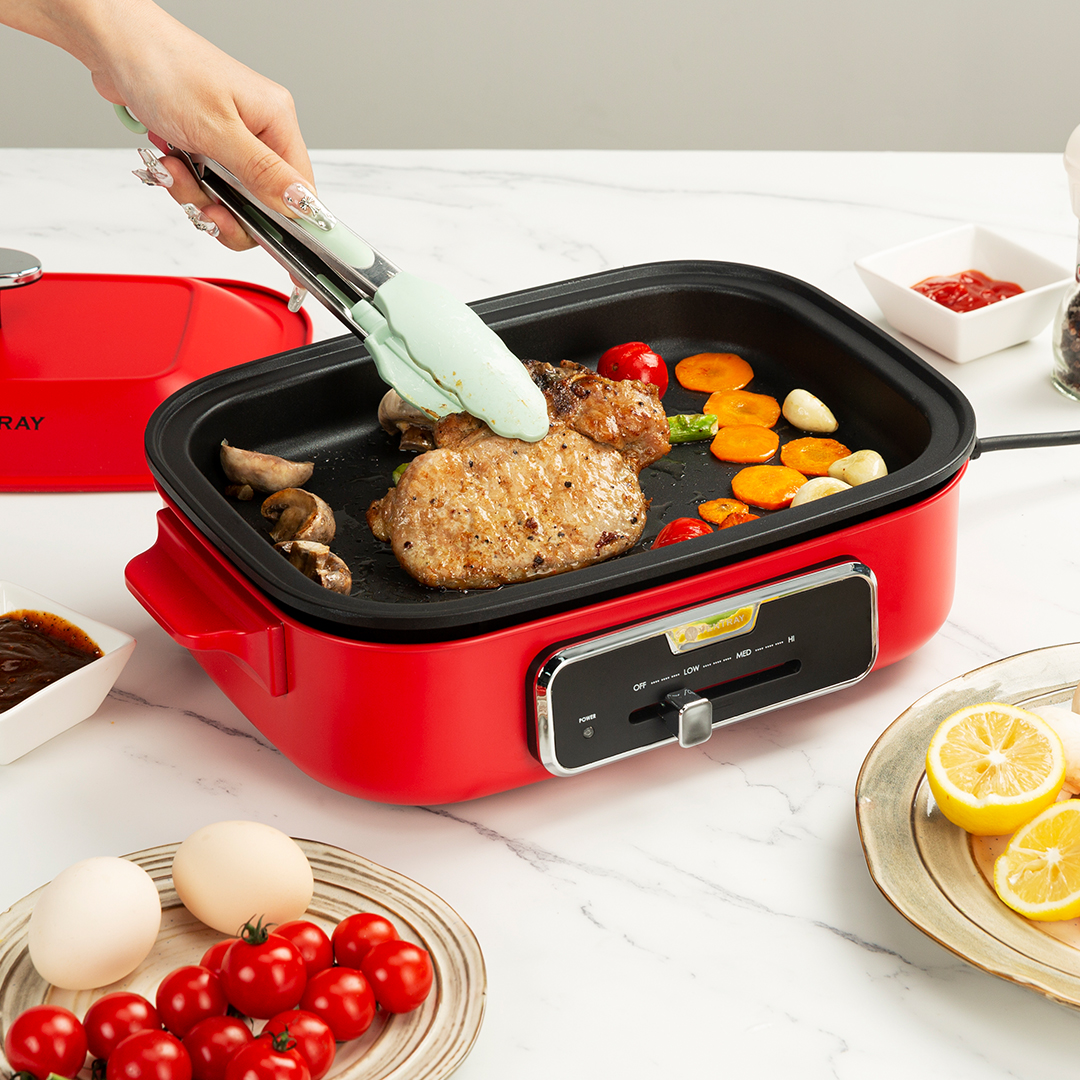 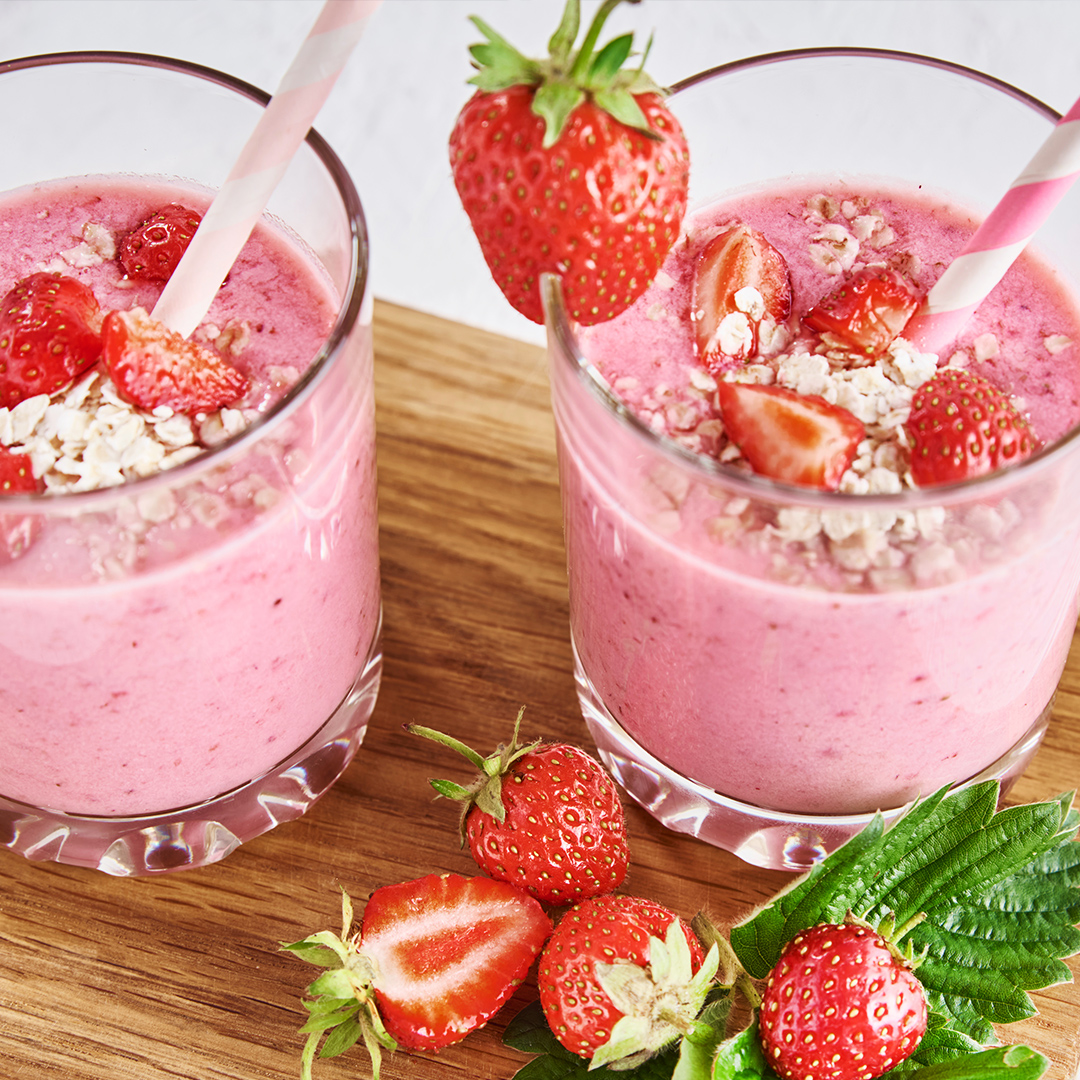 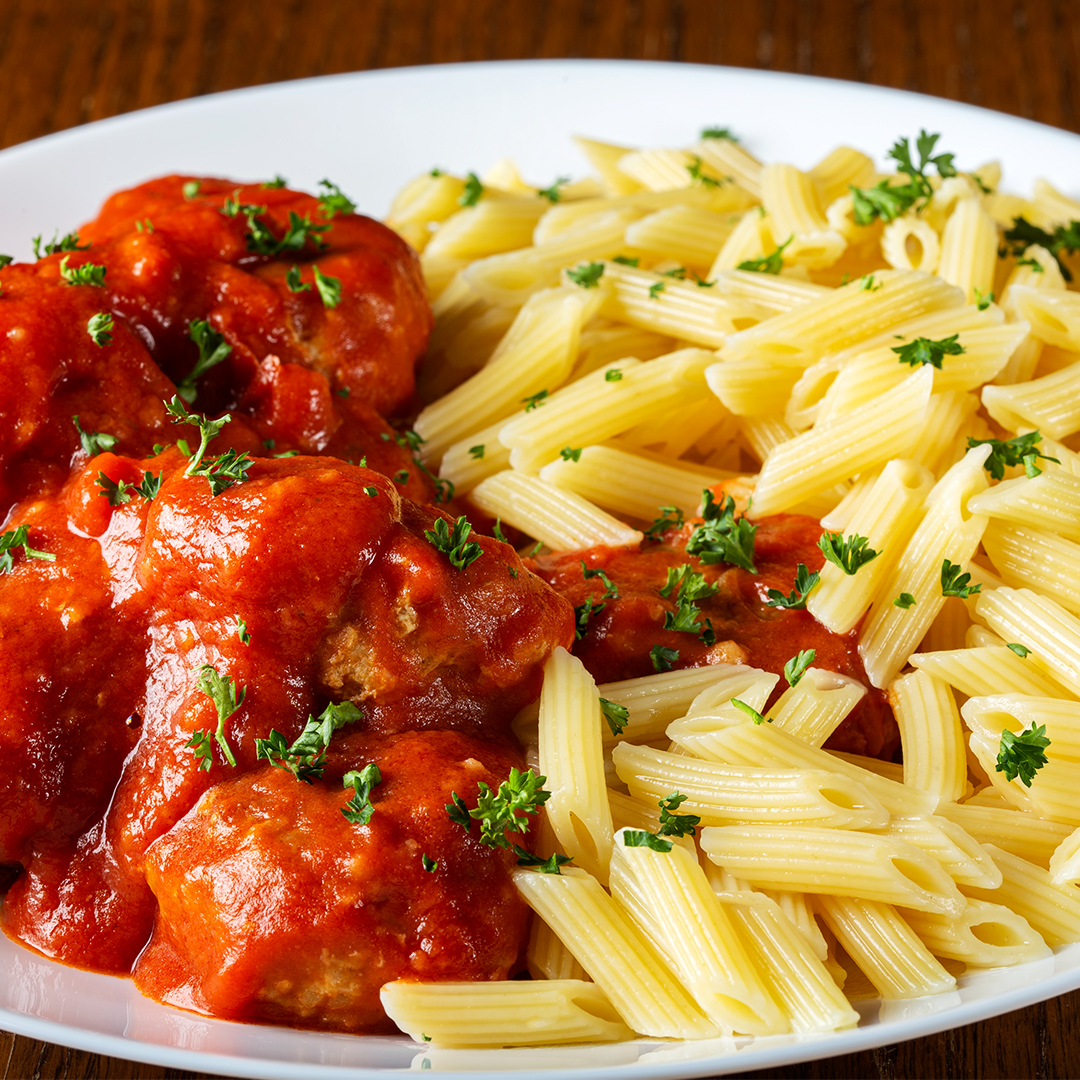 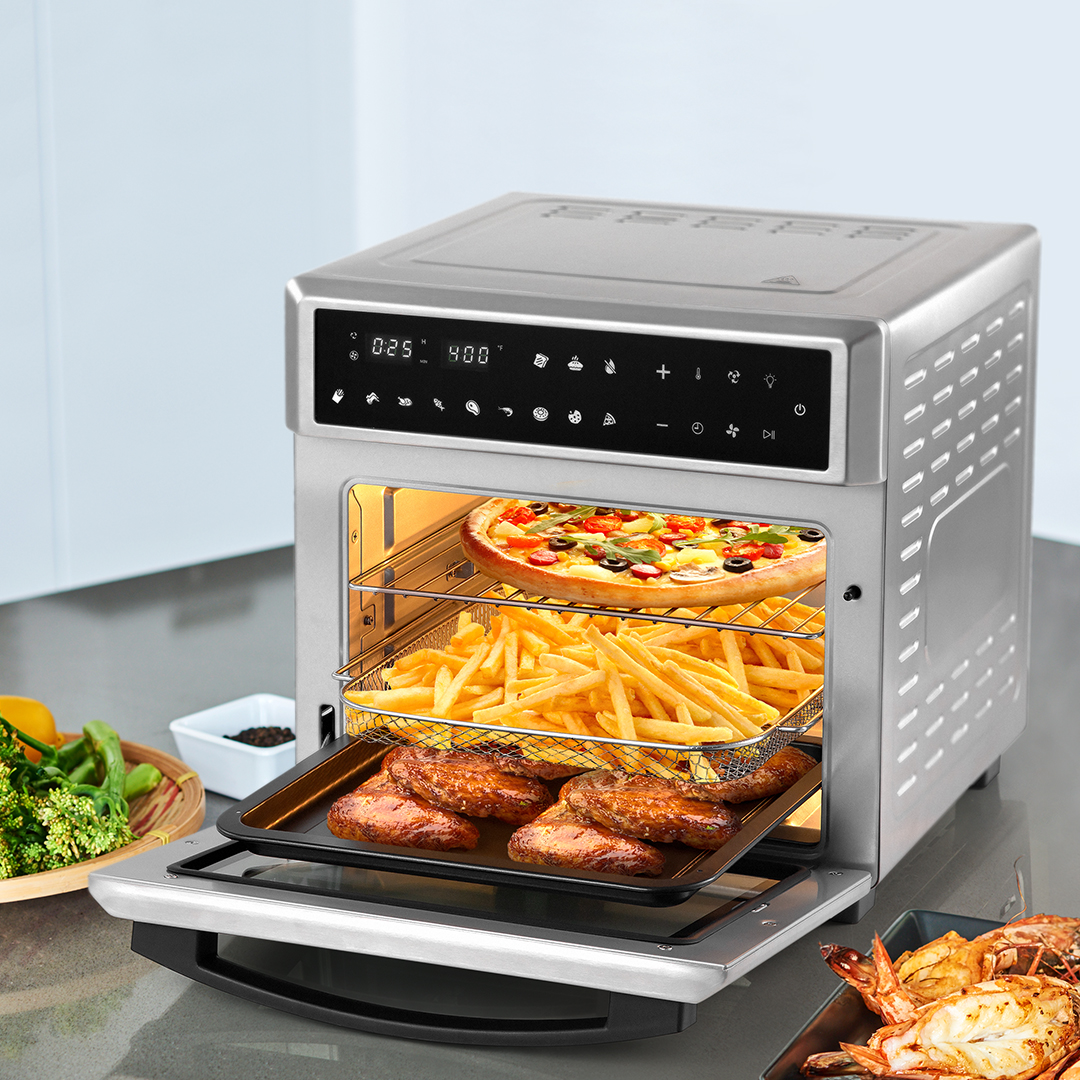 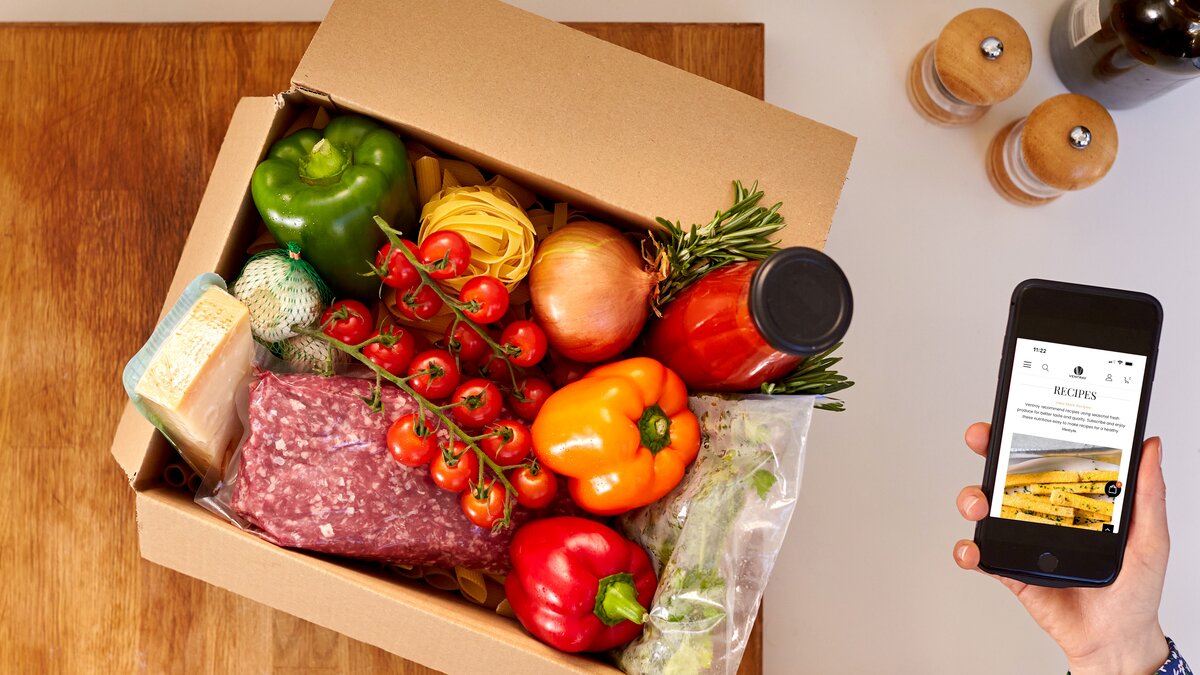 How to make homemade mango popsicles with only THR

Quicken Quesadilla for #lunch!🤤☀️ Video by